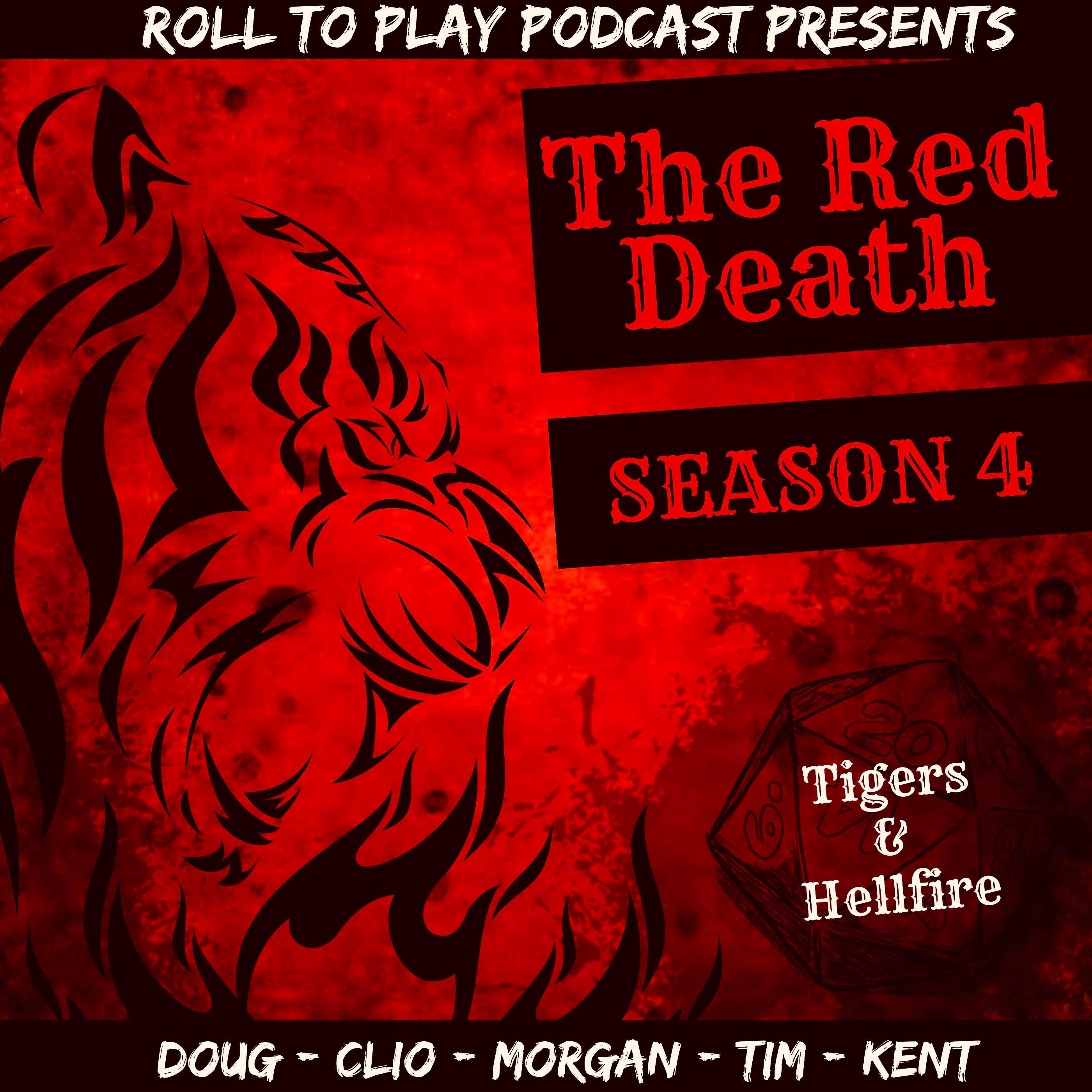 The year is 1890. The place, Boston. An evil force continues to seep into our world, corrupting and conquering all who touch it. Our four brave adventurers have thus far foiled its plans, most recently stopping the Red Death from taking control of Agnes Han. But the Red Death remains undaunted. Our four heroes have evil's full attention, especially Agnes. As Boston descends into panic, can they keep this force from holding illimitable dominion over all? Find out...as they face The Red Death.

The Red Death is a Gothic Horror actual play podcast using the Ravenloft campaign setting Masque of the Red Death.

Music from https://filmmusic.io
"Drums of the Deep" by Kevin MacLeod (https://incompetech.com)
License: CC BY (http://creativecommons.org/licenses/by/4.0/)