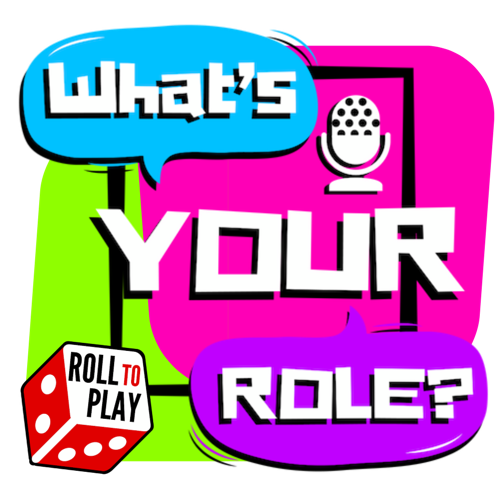 What's Your Role brings you behind the scenes looks at the characters from your favorite Actual Play podcasts. For this episode we sit down with B. Dave Walters about his character, Victor Temple, of the hit actual play LA By Night, a Geek and Sundry production.

About B. Dave Walters: Writer of Dungeons & Dragons: A Darkened Wish for IDW Publishing, Victor Temple on Vampire the Masquerade: LA by Night, and DM of Theogony of Kairos, a level 20 Forgotten Realms adventure.

About LA By Night: Led by Storyteller Jason Carl of White Wolf Entertainment, L.A. By Night is a dark tale of personal horror and inhuman conspiracy that sees four vampires doing their best to navigate the macabre affairs and terrifying realities of surviving the L.A. night.

Watch live every Friday at 8pm PST, on Twitch!

If there is an AP you would like featured on the show let us know on our Contact Us page on www.rolltoplaynetwork.com and be sure to tag them on social media using #WhatsYourRole.


Brought to you by Jimmy Sprinkles of Whats Your Role?