Roll to Play: Level Up! 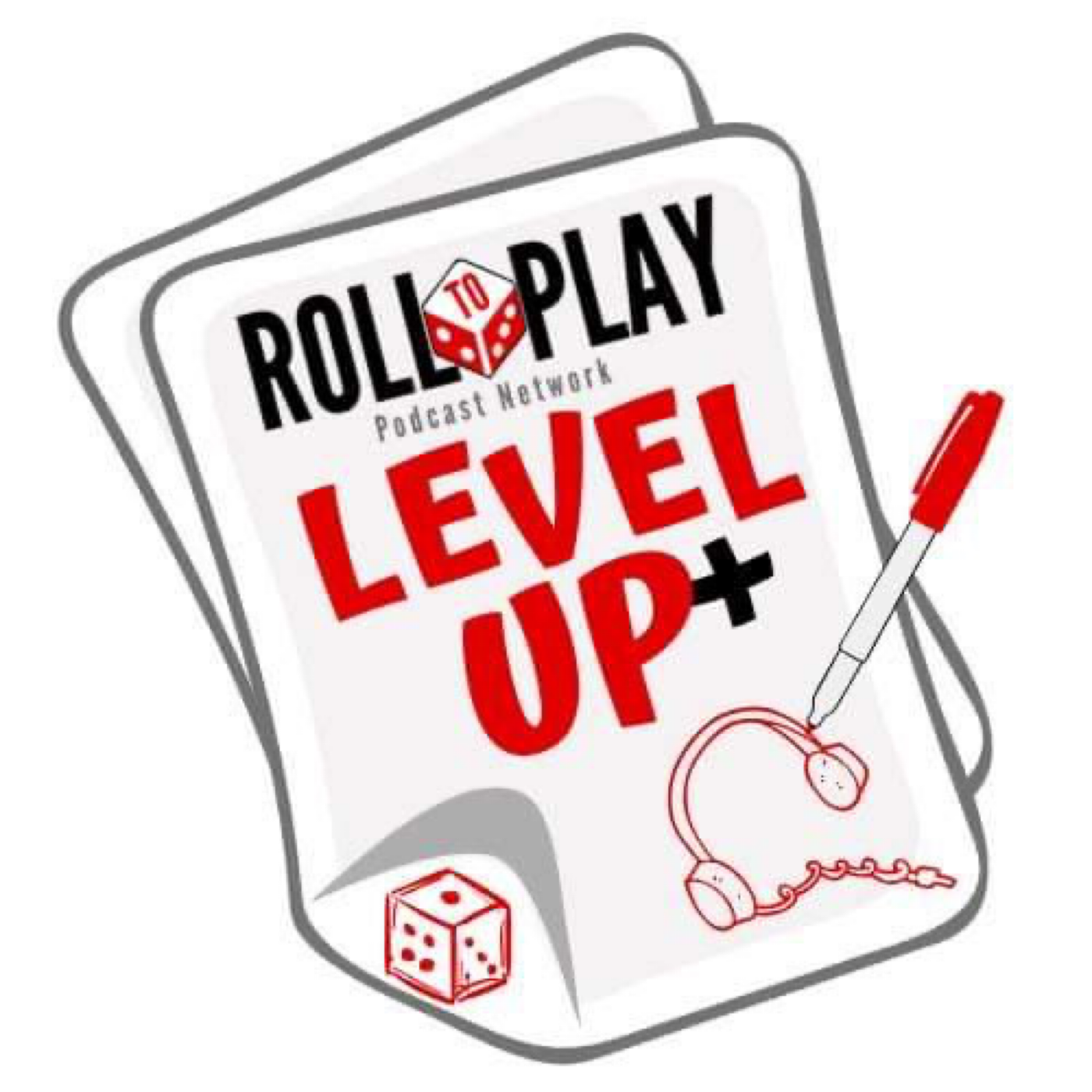 In this special series of Level Up!, we are proud to present an actual play of Kids on Brooms, the latest game being released using the ENnie Award Winning Kids on Bikes engine created by Jon Gilmour and Doug Levandowski. Kids on Brooms is also being co-designed by Spenser Starke.

Join us at the Benedict Crutherford Preparatory Academy for the Magically Inclined as our students work together to unravel the mystery behind a mysterious former student.

Kids on Brooms is:


Brought to you by Kristin Devine of Roll to Play: Level Up!